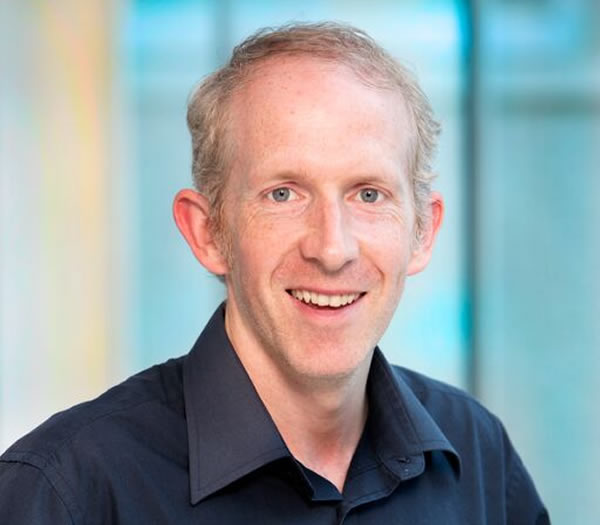 Liam Lewis received his Ph.D. from (UCC) Tyndall Institute in 2007. After working as a post-Doctoral researcher for 12 months he moved to a position of research engineer at the newly formed Centre for Advanced Photonics and Process Analysis in 2008. During his time there he worked on several Industry led research projects and successfully raised over €400K worth of project funding for the centre. In 2012 he was promoted to senior researcher, with responsibility for further project management and raising new capital investment. In 2014 he took up the position of Centre Manager. The centre currently has €2.5M worth of ongoing research projects and he is continually looking to develop new relationships with academic and industry led researchers.