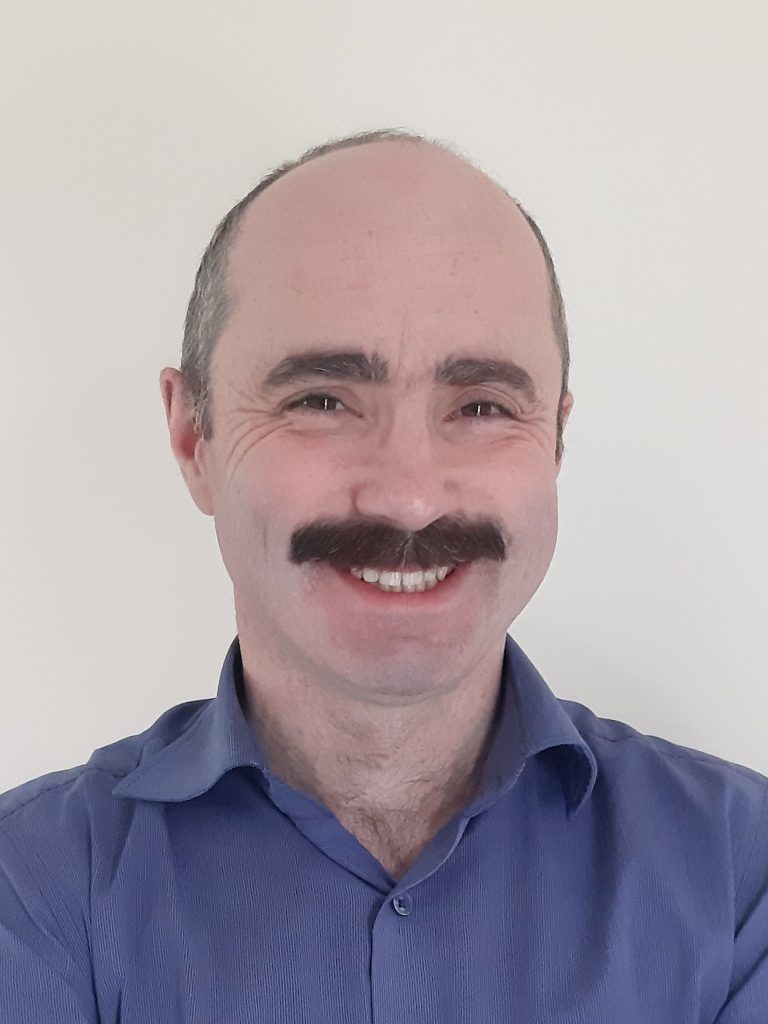 Dr. William Whelan-Curtin (Liam O’Faolain) received a B.Sc. from University College Cork and his Ph.D. degree from the University of St Andrews in Scotland in 2005. He then became a postdoctoral researcher at University of St Andrews. He also co-founded and runs NanoPIX, a foundry service for nanophotonic devices (www.nanophotonics.eu), which has supplied 15-20 research teams across Europe with bespoke samples, resulting in more than 80 joint publications since September 2006. In 2012, he joined the group of Prof. David A. B. Miller at Stanford University as an SU2P entrepreneurial fellow (www.su2p.com) before returning to begin an ERC Starting Grant and take up a lecturing position at St Andrews at the start of 2013. In August 2016 he re-located his research group to Cork Institute of Technology. His group’s main research goal is the realisation of a new family of low power optical interconnects using Nanophotonics. He publishes as “Liam O’Faolain” and is the author/co-author of more than 80 journal papers, receiving over 400 citations per year. His “h”-factor is 32.